General features.-The phalanges are fourteen in number, three for each finger and two for the thumb. Each possesses a head, a shaft and a base or proximal end. In each case the shaft tapers to its distal end and its dorsal surface is convex. The palmar surface is flattened from side to side, but is gently concave forwards in its long axis. The bases of the proximal phalanges are marked by concave, oval facets for articulation with the heads of the metacarpal bones. Their heads are pulley-shaped and ascend further on the palmar than on the dorsal surfaces. To conform to the shape of the head of the proximal phalanx, the base of the middle phalanx is marked, in each case, by two small, concave facets separated by a smooth ridge. The head of the middle phalanx is also pulley-shaped and the base of the distal phalanx conforms to it. The head of the distal phalanx is non–articular, but is marked on its palmar aspect by a rough, horseshoe-shaped tuberosity, which serves to support the pulp of the finger-tip.

Particular features.-In addition to providing attachment for the ligaments of the joints in which they participate, the phalanges give insertion to numerous muscles. The base of the distal phalanx gives attachment on its palmar aspect to the corresponding tendon of the flexor digiforum, profundus and on its dorsal aspect to the extensor digitorum.The sides of the middle phalanx receive the insertion of the flexor digitorum sublimis tendon (p. 589) and the fibrous flexor sheath. Its base gives attachment on its dorsal aspect to a part of the extensor digitorum tendon. The sides of the proximal phalanx give attachment to the fibrous flexor sheath. Its base receives, on its lateral side, part of the insertion of the corresponding lumbrical muscle and an interosseous muscle, and on its medial side another interosseous muscle. 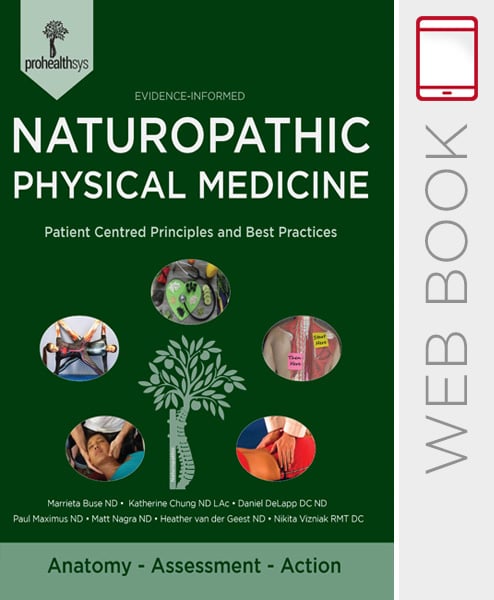